Skype Adds Support For Drafts, Bookmarks And Other New Features

-Skype is adding new features on its platforms

-Skype also rolled out split window support for all versions of Windows, Mac, and Linux. (Windows 10 support was already available.)

The Skype app is popular for its Video call ability, however, it is also useful for other things, specifically messaging which appears to be a less-relevant functionality of the app. This is primarily because this part of the app has remained underdeveloped for a long time, although the company has decided to get it back into good shape.

In order to achieve its aim, Skype recently added new features on its platform, and a majority of them addresses the messaging aspect of the app. One of the most useful of the new features is the support for Message Drafts. 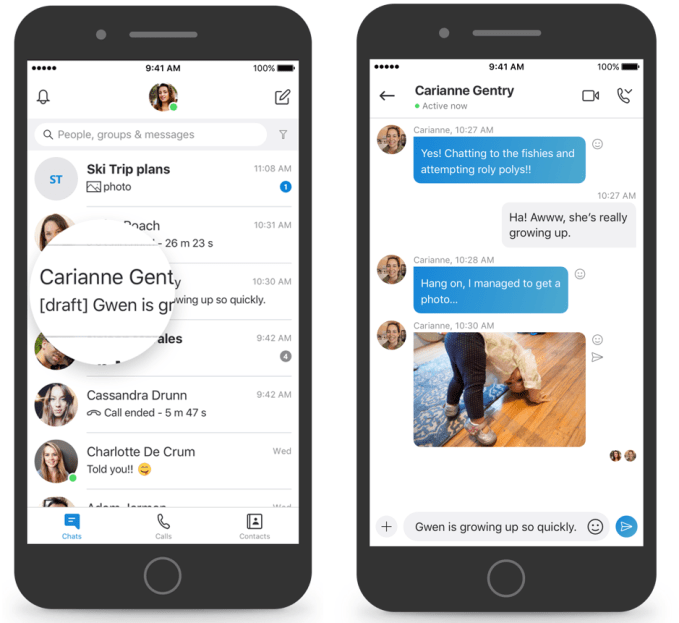 With the new support for Draft, any message you type up in Skype but don’t yet send is saved within the conversation with a “draft” tag attached- a feature that is similar to that of email. With the new feature, you can return to the message to finish it and send it later. Of course, this is one of the most demanded features by many clients who are eventually forced to type their respective messages in Note pad, pending when they are ready to post it; seeing it arrive on Skype is surprising, although, not unexpected.

Another feature that was added by Skype which appears to be email-inspired is the support for a bookmark- a feature that gives you the ability to bookmark important messages. To access this option, you just have to long-press a message (on mobile) or right-click (on desktop), then tap or click “Add Bookmark.” This will add the message to your Bookmarks screen for easy retrieval.

Other feature that is supported in the new update also includes the ability to preview photos, videos, and files before sending them through messages. Well, this particular feature must have been inspired by other communication platforms, and not necessarily an innovative one per se. As a matter of fact, platforms like Whatsapp already have this kind of feature, and it is most likely the inspired-platform. 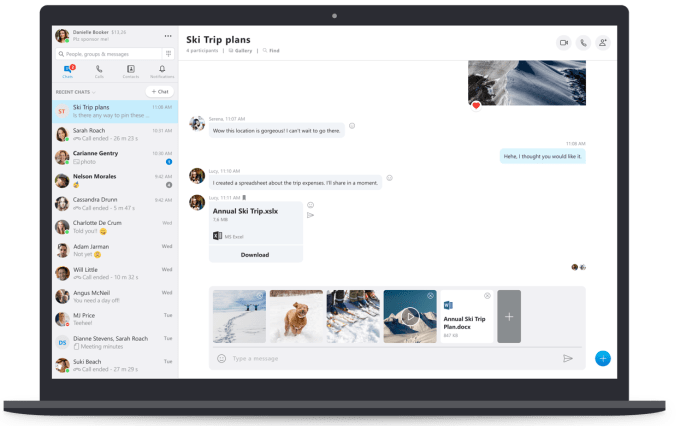 Lastly, Skype also rolled out split window support for all versions of Windows, Mac, and Linux. While this is new on some Operating System (OS), Windows 10 has always supported the new feature. Also, it is the only new feature that does not necessarily have to do with the messaging aspect of the platform.

Skype over the years has not been able to meet up with standard of the modern communication platforms, hence, have not been able to attract more numbers compared to the likes of WhatsApp. Skype currently records about 300 million active users, and if compared to WhatsApp 1.5 billion; it is only a piece of cake. This is believed to be one of the main reason why Skype is working really hard to revamp its platform so as to meet up with modern standards.

How to Run Linux on Android Devices

How to Use the Linux Command Line on Android With Termux