Sony’s PS4 Tournament Is A ‘Challenger Series’ For Console Owners

Sony Group is big on its gaming division, and just in a new development, the tech giant is rolling out a challenger series for PS4 console owners with the aim of making everyone a competitive gamer 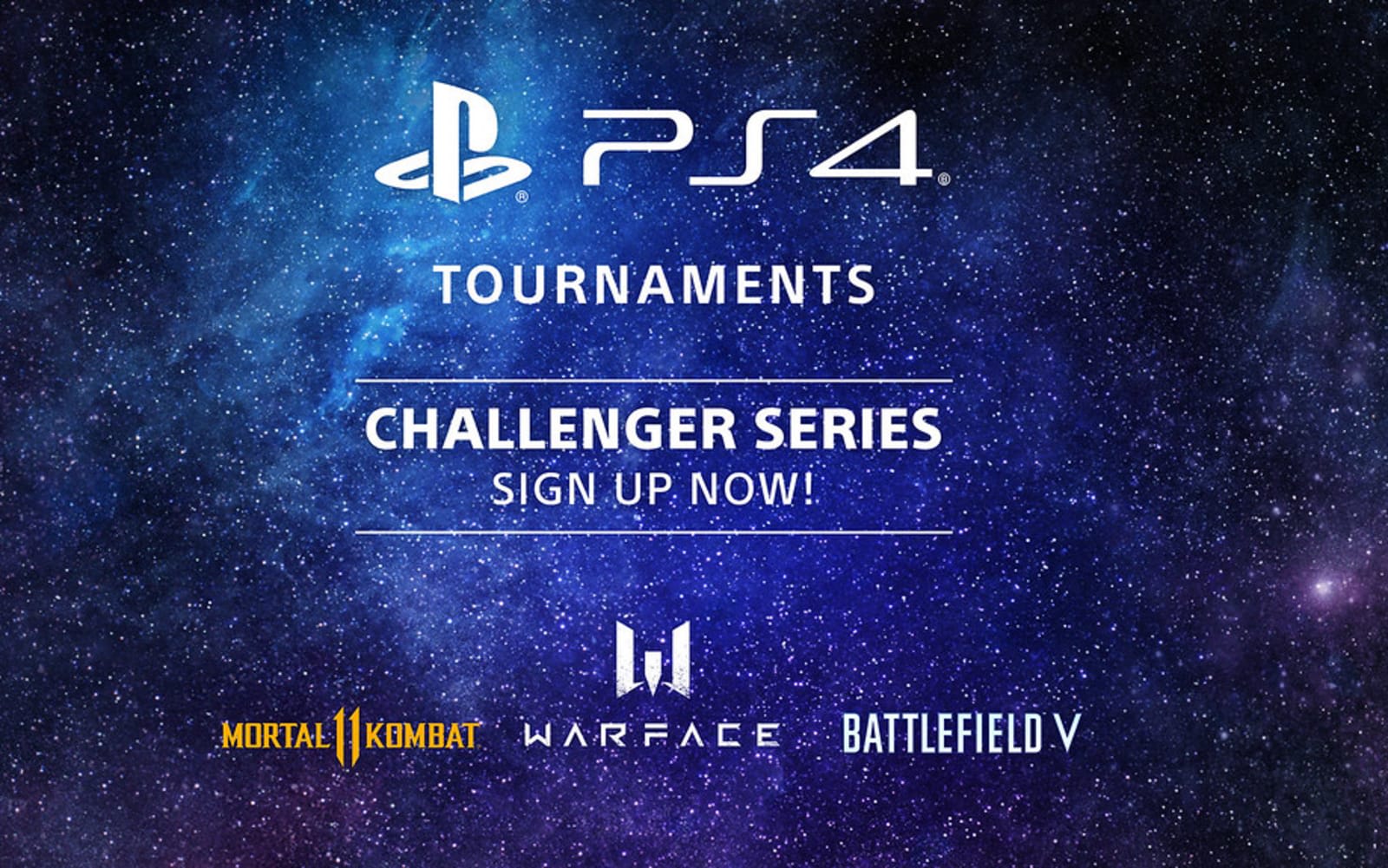 One of Sony’s biggest and surviving stream of income is the gaming division which focuses mainly on the PlayStation. While the division remains one of the company’s favorite, it has always been a duty to keep up with its standard, which also includes a top-notch integration of its fans around the globe.

In the latest development, Sony is hoping to unite its fans by organizing an esport program which is intended to make every console owner a competitive challenger. At that, the company, Today, announced its seasonal PS4 tournaments, while inviting users of all levels to participate in competitive online gaming through their PS4 consoles, and it’s even offering cash prizes.

Of course, this is not the first time that a gaming studio is offering cash price in an esports competition, however, this is the first of its kind from Sony who feels there is a need for every console owner to compete in the upcoming ‘Challengers Series’.

Starting on the 6th of August, the PS4 tournament will kick start with Mortal Kombat 11 while other games including FIFA 20, BattleField V, and Warface will follow thereafter. According to Engadget, each tournament will run for a few weeks and be broken into stages. In the first round, you’ll have to win at least three out of four matches to advance to stage two. That way, you will be able to improve your odds compared to a single-elimination structure.

Also, the upcoming tournament like most other ones will be seasonal, so you don’t have to end up a loser after the first season, as you will be chance to re-compete for consecutive titles, some of which will be announced towards the end of the year.

In other news, Sony informed that its PS4 sales drop from 2017’s 17.8 million down to 1.2 million, and at that, it told that it may not get any better during the ongoing year 2019. In an attempt to brighten the situation, Sony hopes that he tournament-style online gaming will draw more users to the console and helps generate buzz for the next-gen PS5 which is expected to launch by 2020.

How to Recover Previous Versions of Pages, Word, and Other Mac Documents