Spotify Family Plans To Gets A Parental Control Feature

Family plan for Spotify will soon get a lot better, as the streaming service is reportedly working on adding a feature that works better for an actual family

A few years ago, Spotify added a Family plan to its list of subscription type, however, it may not hold enough control for actual families. Now, Spotify is reportedly working on a feature that will address some of these issues including parental check.

The streaming service is planning to add the new feature in order to give parents more control over the app with respect to the listening habits of there children. While the feature is currently undergoing a test, the company, starting from today will roll the new feature out in Ireland, and “soon” in the other countries where the plan is offered. Hence,  parents will be able to set the Explicit Content Filter on their children’s accounts, preventing them from playing anything that Spotify marks as explicit.

With the new feature in place, Parents will be able to regulate the explicit content filter on their children’s account, while having the superior control over their listening, considering that the feature will be password-protected, and at that, only the parent can have access to it.

Spotify Family plan was initially introduced way back in 2014, however, it has received more attention even recently, when the company did some overhauling for the subscription type. The plan offer support for up to 6 users (majorly the parent, and their four kids) for a monthly $14.99. If compared with an individual Spotify Premium subscription of $9.99, the family plan is a very discounted rate for any and every family. 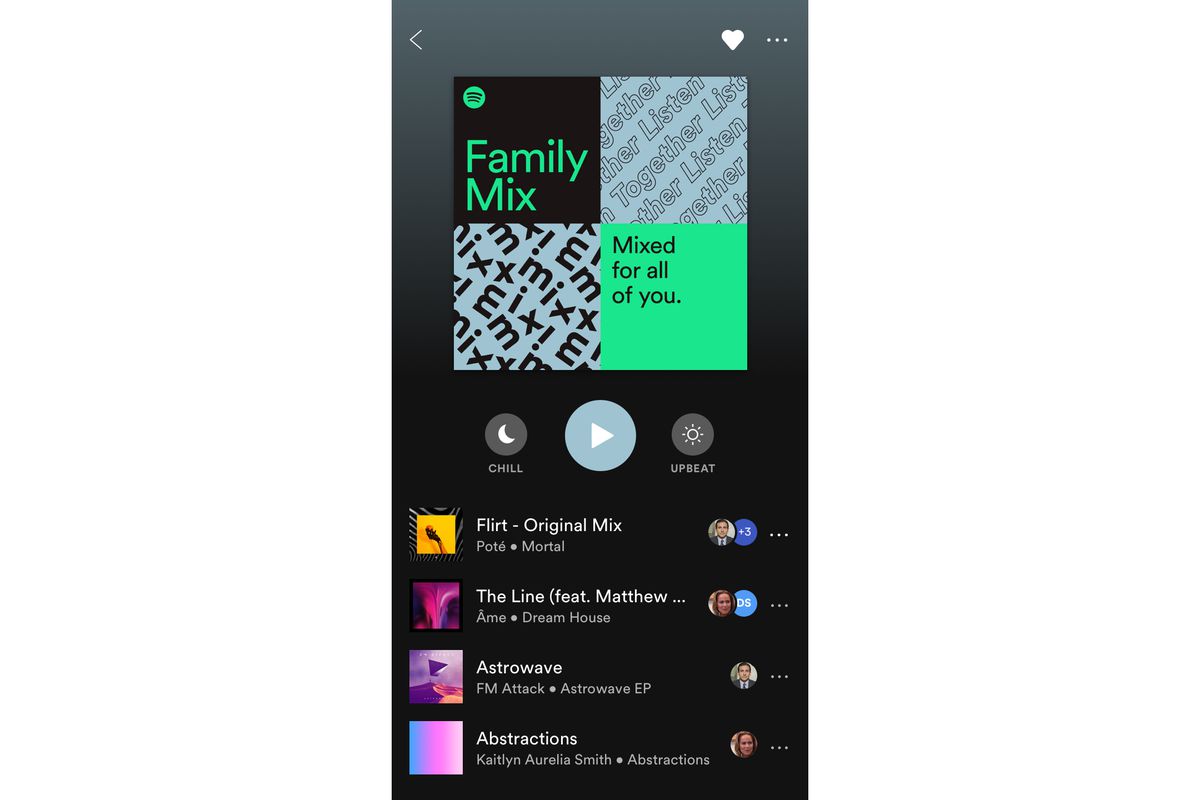 That been said, the parental controls will be available to whichever user has the Family Plan’s master account, and sub-accounts will not be able to switch it on and off themselves without a password. The filter can be controlled from the Family Hub, which is where you can also add and remove family members, or update your family address.

Also, as part of the added advantage to the new parental control feature, Spotify is adding a feature otherwise known as Family Mix, and it will offer a personalized playlist generated based on the listening habit of the accounts on the shared subscription. At that, Spotify says you’ll be able to “control who is in each session” to personalize the playlist, which suggests you’ll be able to stop the playlist being dominated by a family member. Aside from this, there are other advantages to enjoy using the new feature, and it is worth the trial.