Despite its unpopularity, Google isn’t interested in keeping the Direct Messaging (DM) feature on its video streaming platform. Of course, the feature isn’t the best chatting medium amongst Google product, however, it has served as a more convenient way of sharing content among various users on the platform.

Now, the company seems to be no longer interested in keeping the feature, and it intends to focus on something else while he plans toward removing the feature sometimes in the coming September. While this information has not been made very popular yet, it was first sighted on a 9to5Google platform, who published a YouTube support page revealing that the video-sharing platform is removing its native messaging function after September 18th. 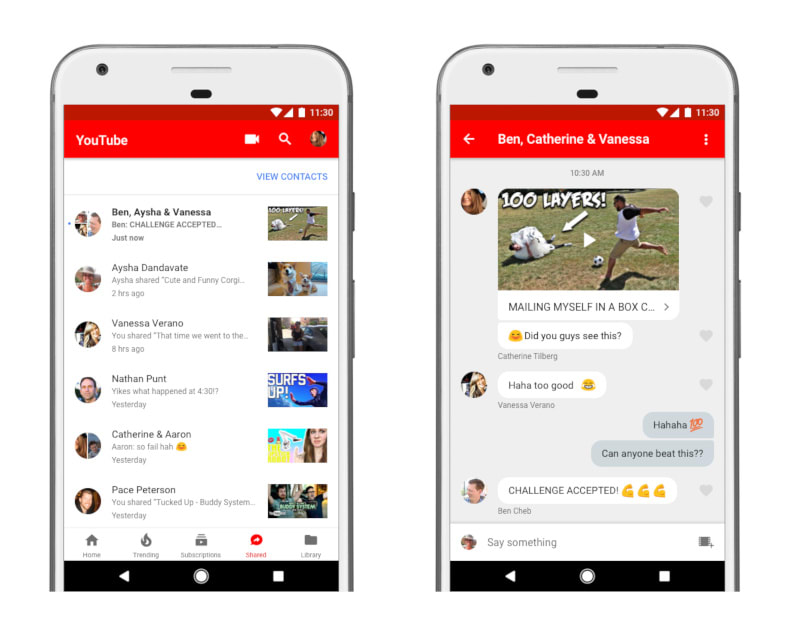 Apart from its unpopularity, and low usage, YouTube didn’t state any specific reason why it is retiring the feature, however, it did inform that it intended to focus on beefing up the site’s comments section.

“We’re constantly reevaluating our priorities and have decided to discontinue YouTube’s native direct messaging feature while we focus on improving public conversations,” the page reads. With this statement, we can only hope that the platform comes up with better moderation features and tools for YouTube comments in the future.

YouTube says you’ll still be able to share videos straight from the website by clicking the “social network icon.” If you’re on desktop, though, you can always just copy-paste links into your messaging app of choice, only that you won’t be able to do the same in-app hencforth.